To establish a strong foundation for the IIAFN, a 60-member board of directors was selected to guide the organization. Lieutenant Governor John Mutz served as board chairman and led its efforts to secure a $360,000, two-year grant from Lilly Endowment and search for an executive director. At the first official organizational meeting in November, 1982, the board elected Sam Washburn, who was serving as president of the National Cattleman’s Association at the time, to serve as the first chairman of this new organization. In September 1983, the board hired Bob Book to serve as the first president of the Institute, a role he held until 1992. Together with the board, Book recruited and organized the first class of the Indiana Agricultural Leadership Program (ALP) and began this program in January 1984 thanks in part to a $250,000 grant from Lilly Endowment.

In addition to starting the ALP, early accomplishments for the IIAFN included creating a strategic plan for Indiana agriculture; establishing a value-added program to investigate methods to add value to raw agricultural products; and supporting a Governor’s Conference on Indiana Agriculture. Thanks to a grant from the Indiana Department of Commerce in 1988, the IIAFN hired a second staff member, Greg Slipher, to help plan and coordinate the many projects initiated by the Institute. He became the executive director in 1992. Over the course of the following years, the Institute organized numerous endeavors to further the agricultural, food, fiber and natural resources industries in Indiana.

Hundreds of Indiana’s agricultural leaders volunteered their time, resources, and expertise to lead these efforts and to serve in the leadership capacities of the Institute. To further develop the Institute’s leadership curriculum, Beth Archer was hired, 1991, to serve as the coordinator for the ALP program.  In 1995, the organization realigned its organizational structure and mission emerging in 1996 as The Indiana Agricultural Leadership Institute (IALI) led by a 15-member board of directors and a strong commitment to the mission of improving the agricultural community by fostering leadership development and facilitating communication among diverse interests on agriculture, food and natural resources.

Under this purpose, the ALP Program continued to thrive, attracting top-caliber leaders who were eager to hone their skills and be part of this valuable ag network. As Lilly funding concluded, according to plan,  the financial resources secured for  IALI afforded the support needed to continue the ALP program and the mission of the organization. As modern agriculture continued to evolve, so did the need for a fresh look at branding this premiere leadership organization. The Board of Directors undertook the project, and at the annual ALP Benefit Auction and organizational meeting in March 2007, the organization presented the new name and look of the AgrIInstitute. This change reflected the organization’s ongoing commitment to strong leadership capacity building of the agricultural industry’s most important asset: People. 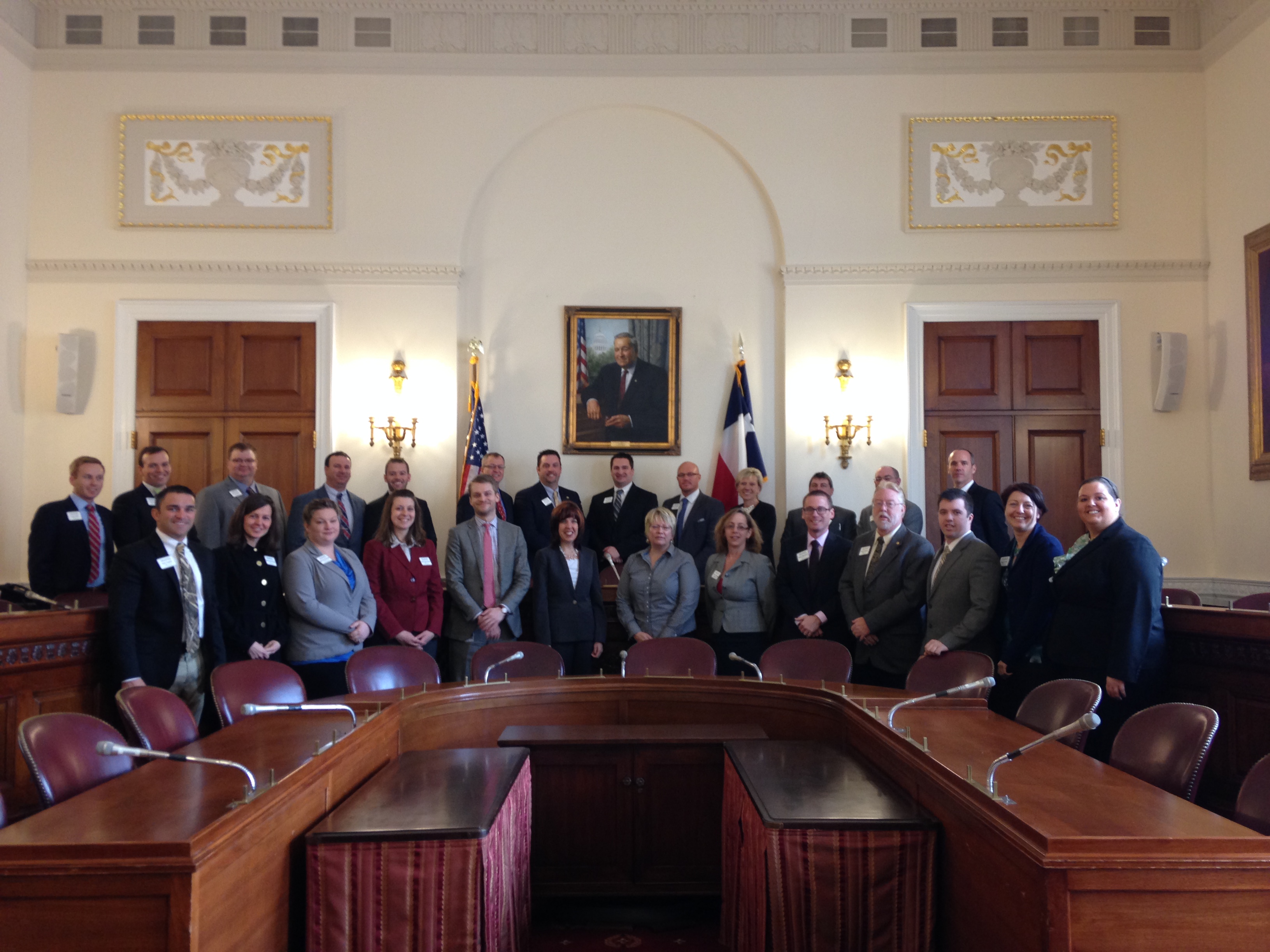 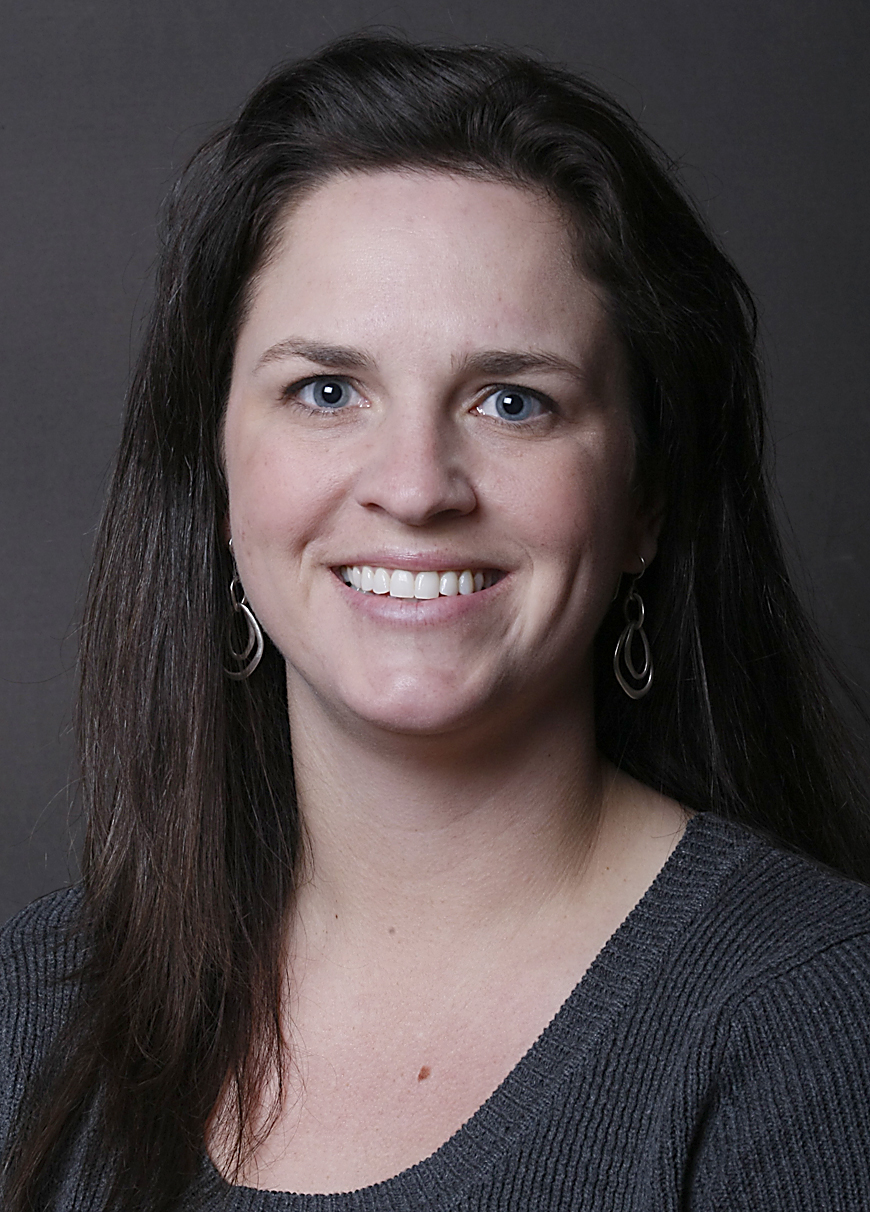 “Much of the learning in the ALP occurs beyond the scope of the curriculum.  You absorb things like new critical thinking skills, learn how to ask better questions, and understand agricultural challenges through the lens of multiple industry groups.  When you look around and realize the wealth of knowledge from your classmates and other alumni, you understand how powerful this program really is.”